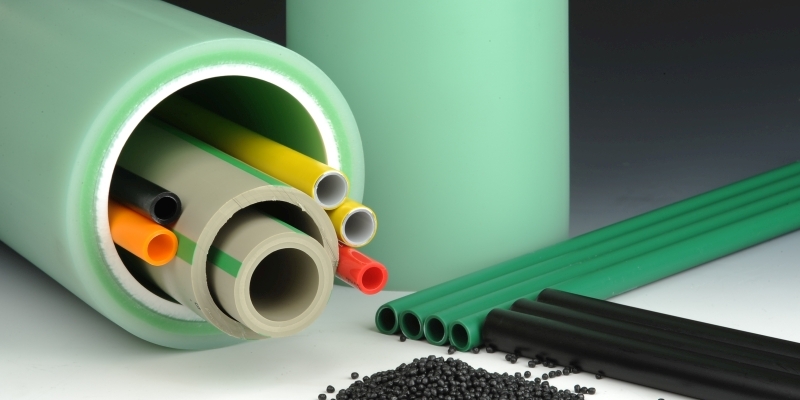 Whether we want it or not there are microorganisms are all around us. There are actually several billion in the human body and we can also find a number of bacteria in the water pipes, which literally love this environment. Some of them are absolutely harmless, while others may cause serious disease – like bacteria from the Legionella family for example.

Legionella and symptoms of infection

Legionella pneumophila is a pathogenic type of bacteria, which spreads very quickly under the right conditions. It occurs most often in aqueous environments at temperatures ranging between 20 and 45 °C. It becomes dormant at lower temperatures and waits for the right moment or for conditions to improve. On the contrary, temperatures above 72 °C will kill this bacteria.

Diseases caused by bacteria from the Legionella family are collectively known under the name of legionellosis. A report by the European Agency for Disease Prevention and Control (ECDC) states that over seven thousand cases of legionellosis were registered in 2015 in EU-28 countries, Norway and Iceland. At a rate of 1.4 cases per 100 thousand residents, this is a sporadically occurring disease. On the other hand, the ECDC report warns that the number of registered cases of legionellosis has been rising since 2011 when just under five thousand affected people were registered.

Legionnaire’s Disease is a serious disease the symptoms of which are acute pneumonia, fever, fatigue, lassitude, a dry cough, vomiting and stomach pain for example. Susceptible individuals, i.e. children, immunocompromised individuals or people of advanced age, can suffer serious harm to internal organs and this disease can even be fatal in some cases.

Occurrence of bacteria from the Legionella family:

Prevent Legionella from spreading in the water pipes

Legionella naturally appears in small numbers in the water pipes. The problem is when these bacteria reproduce excessively. The most frequent cause for this is poor maintenance of the pipes, insufficient water circulation or selection of inappropriate materials from which the pipes are made.

There are a number of ways to prevent the growth of these bacteria or eliminate them completely. Maintenance should include ensuring sufficient water circulation or regular cleaning of the screen and insert filters. If Legionella spreads in the pipes, effective methods of eliminating it include increasing the temperature, UV radiation, and disinfection using chlorine or chlorine dioxide. However, the temperature that can be achieved in water pipes is restricted according to the relevant standards, while chlorine at greater concentrations can also cause chemical corrosion. This is why the choice of material from which the water pipes are made is very important.  Rubber pipes are absolutely inappropriate. Copper pipes are an excellent choice but are very expensive compared to plastic pipes. And they are not as resistant to chemical corrosion as pipes made from PE-Xb.

PE-Xb is cross-linked polyethylene, which is produced using the silane method. Thanks to this process they acquire unique properties, such as strength or resistance to high temperatures. The resistance of PE-Xb material to disinfectants enables us to fight bacteria, including Legionella, using chlorine.

Selection of suitable material for making pipes not only extends the service life of your water pipes but also poses no threat to the quality of the drinking water. Neglecting maintenance or damage to water pipes can make it very easy for bacteria from the Legionella family, which can cause serious diseases with fatal results, to spread quickly.

This website uses cookies to improve your experience while you navigate through the website. Out of these, the cookies that are categorized as necessary are stored on your browser as they are essential for the working of basic functionalities of the website. We also use third-party cookies that help us analyze and understand how you use this website. These cookies will be stored in your browser only with your consent. You also have the option to opt-out of these cookies. But opting out of some of these cookies may affect your browsing experience.
Necessary Always Enabled
Necessary cookies are absolutely essential for the website to function properly. These cookies ensure basic functionalities and security features of the website, anonymously.
Functional
Functional cookies help to perform certain functionalities like sharing the content of the website on social media platforms, collect feedbacks, and other third-party features.
Performance
Performance cookies are used to understand and analyze the key performance indexes of the website which helps in delivering a better user experience for the visitors.
Analytics
Analytical cookies are used to understand how visitors interact with the website. These cookies help provide information on metrics the number of visitors, bounce rate, traffic source, etc.
Advertisement
Advertisement cookies are used to provide visitors with relevant ads and marketing campaigns. These cookies track visitors across websites and collect information to provide customized ads.
Others
Other uncategorized cookies are those that are being analyzed and have not been classified into a category as yet.
SAVE & ACCEPT